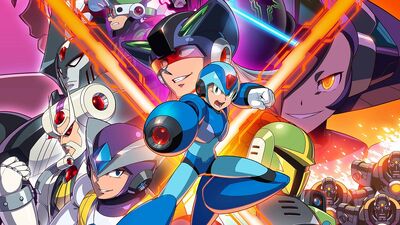 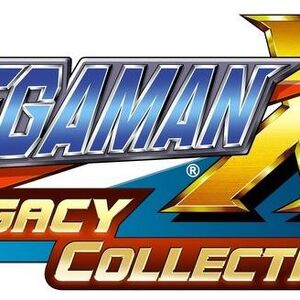 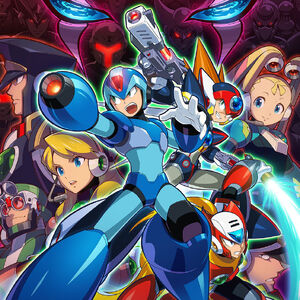 The game doesn’t seem so bad here considering the button configuration, switching to Japanese audio (besides burn burn to the ground) Also does anyone besides me know how to change the camera angle in 3D areas?

I dunno but, for some reason, it does not run well...

Long story short, I wanted to play in X8, because the game started to emulator with some FPS drops after I've completed the Jacob Elevator level. I also wanted to experience X5 for the furst time, as well as try to play in X6 and X7 so I could officially say "Yes, I played in all game from X1 to X8".

And then I started up the game and...

40 FPS is not too bad for a game for me, but after I've almost beaten X8 on emulator, that ran the game on 60FPS with some really small framedrops in Earthrock Trilobyte and Burn Rooster's levels... it does not seem right. FMVs are also have some problems, mainly the audio being off (~2 seconds delay).

If X5 would not work right, then I might need to make a refund. Which I don't want to do.

(PS: I tried to changing the data of config.ini file, but it does not work)

I asked for Mega Man Legacy Collection. Got X Legacy Collection instead. That's how I learned that Mega Man X is AWESOME, specifically the PS1 era. Yeah, the SNES games are a little too hard in my opinion. I remember loving X4 in particular. I'm still playing X5, and, despite the stupid amount of long interruptions from Alia, it's pretty good.

Just wanted to share my opinions and stories. I'm still planning on getting the original Legacy Collection, so, y'know, can't wait.