watch 02:34
Wiki Targeted (Games)
Do you like this video?
Play Sound

CRORQ is a peacekeeping supercomputer developed by the government as one of the most advanced systems of its time. However, not long after its creation, Dr. Wily reprogrammed CRORQ and used it to control robots around the world. Mega Man sets out to defeat the Robot Masters that led the robots and defeat Dr. Wily and CRORQ.

However, some time later, robots around the world began to turn violent again, and Mega Man is sent out again to investigate. After defeating the Robot Masters who led the robot army, Mega Man confronts CRORQ, piloted by an unknown person, destroys it and confronts Dr. Wily. 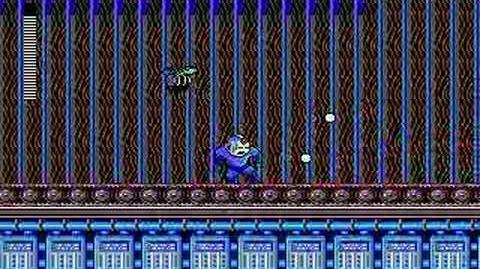 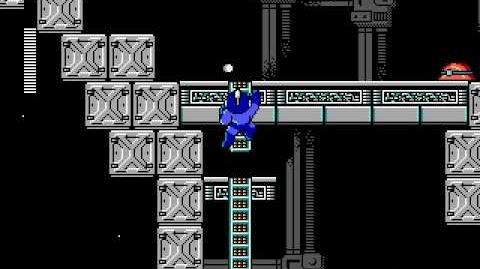 Unused sprites of the pilot inside CRORQ in Mega Man 3.
Add a photo to this gallery

Retrieved from "https://megaman.fandom.com/wiki/CRORQ?oldid=349819"
Community content is available under CC-BY-SA unless otherwise noted.