Dyna Man is one of the three Robot Masters from the Mega Man computer game for DOS.

Dyna Man is a master of explosives, using his Nuclear Detonator weapon to quickly take out his opponents with dynamite sticks before they have a chance to get anywhere near him. He is weak to the Force Field.

Displays the amount of damage in units that Dyna Man will receive from each special weapon from Mega Man (DOS). 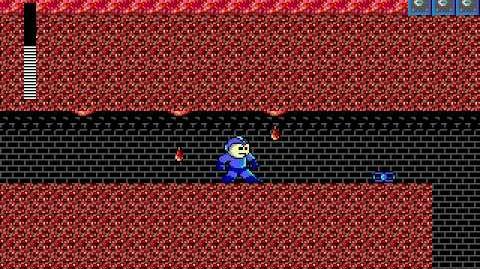 Retrieved from "https://megaman.fandom.com/wiki/Dyna_Man?oldid=343582"
Community content is available under CC-BY-SA unless otherwise noted.