Rockman Unite was the fourth Rockman event in the park, celebrating the 30th anniversary of the franchise. The event was held in 2018 from February 10 to March 21 in Asakusa Hanayashiki and on February 10-25 in the Hirakata Park. The event had a number of events such as a treasure hunt to find a mysterious chip, Mega Man themed food and merchandise, and displays containing conceptual art and messages.[6]

The story from this event follows up the Hanayashiki Mission 2 story. After Netto and Rockman successfully stopped Dr. Wily's ambition and restored peace to Hanayashiki, Wily captured GateMan and forced him to create a gate to different dimensions and recruit powerful foes to assist him in getting revenge: Dr. Wily (original series), Sigma, Sera, Nebula Gray, and Andromeda. They team up not only to defeat Netto and his NetNavi, but also Rockman, X, Rock Volnutt, and Shooting Star Rockman. There are five bosses hidden in the park, and Wily gives a hint to where each of them is. 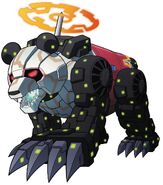 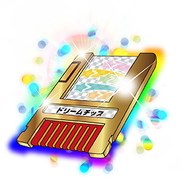 Dream Chip
Add a photo to this gallery 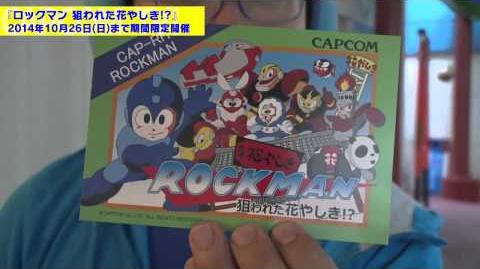 Retrieved from "https://megaman.fandom.com/wiki/Hanayashiki?oldid=327427"
Community content is available under CC-BY-SA unless otherwise noted.