This is a list of the fictional boss characters from the Mega Man Zero video game series. It describes the historical and personal aspects of their personas. Many Neo Arcadian character designs are based on mythological animals. 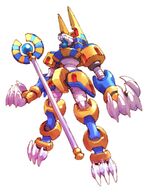 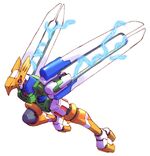 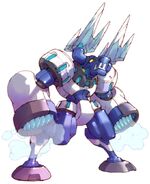 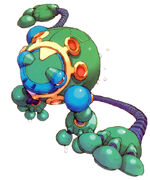 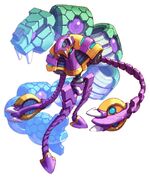 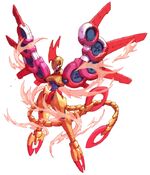 The Hachishinkan or Eight Gentle Judges were once judges that served under Copy X and possibly even the Original X. Their psyches were different before Dr. Weil took them and gave them upgrades, after which they were known as "Weil's Numbers". Each has a "judge form", in which it is humanoid, and a "punishment form", wherein they fight. It can be noted that they judged Reploids in a closed court with X. It is possible they were the ones that judged TK-31 (Elpis/Elpizo) to be an irregular and ordered him to be retired for scrap as documented in the Remastered Tracks Rockman Zero Telos Drama Track, "Decision Eight Gentle Judges". 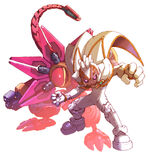 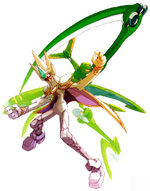 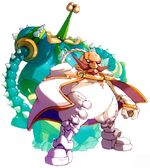 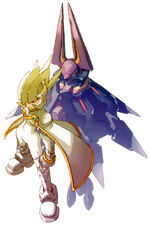 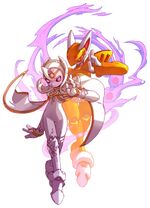 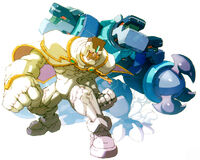 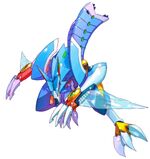 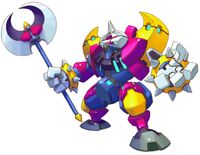 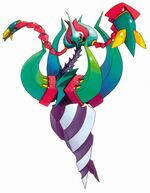 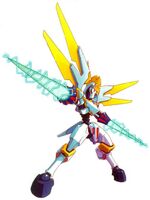 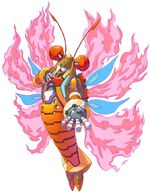 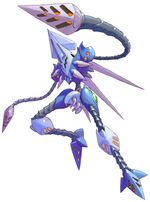 Retrieved from "https://megaman.fandom.com/wiki/List_of_Neo_Arcadian_boss_characters?oldid=323107"
Community content is available under CC-BY-SA unless otherwise noted.