Marvel vs. Capcom: Infinite is a crossover fighting game, first unveiled at December 2016 Playstation Experience. The game was released on PlayStation 4, Xbox One and PC (via Steam) on September 19th, 2017.

Like its predecessors, Marvel vs. Capcom: Infinite is a fighting game in which players compete against each other in tag team combat using characters from both the Marvel Comics universe and Capcom's video game franchises. Infinite features two-on-two partner battles, similar to Marvel vs. Capcom: Clash of Super Heroes and earlier installments in the franchise. Unlike past entries, the game does not allow players to use traditional assist attacks from their off-screen characters; instead, Infinite utilizes a "free-form" tag system akin to Marvel vs. Capcom 3{'}s "Team Aerial Combo" system and Street Fighter X Tekken{'}s "Switch Cancel" system called "Active Switch". Players can freely tag out their team members at any point, even while mid-air or during long attack animations. This allows players to form continuous combos between their two characters by essentially creating their own assists through the tag system. Alternatively, players can sacrifice meter from their Hyper Combo Gauge to perform the newly introduced "Counter Switch" mechanic, which tags in their partner character while the opponent is attacking them, providing the opportunity to counterattack and free the character trapped in the enemy's combo.

Infinite moves away from the button layout previously used in Marvel vs. Capcom 3, despite having some similar chain combo button mechanics, and instead employs a control scheme more similar to Marvel vs. Capcom 2, which includes four attack buttons, consisting of two pairs of light and heavy punches and kicks, and two additional buttons used for Active Switch and activating Infinity Stone powers. Universally, crouching high punch (the Air Combo Launcher) and air high kick are acting as combo ender on each players' positions alike, and some command moves can be chained between normal button moves, the said combo ender normal button button moves or other command moves. To improve accessibility, the game includes an "auto-combo" system which allows players to repeatedly press the light punch button to automatically perform both ground and air combos. In addition, certain Hyper Combos can now be activated by simply pressing the two heavy attack buttons, as opposed to the specific joystick and button combinations required in previous titles.

Infinite also implements the Infinity Stones as a gameplay mechanic, similar to Marvel Super Heroes, where each stone grants unique abilities. Each player selects one Infinity Stone before the match begins, which bestows one ability that can be activated at any time, known as the "Infinity Surge" by pressing Active Switch and Infinity Stone buttons simultaneously once the Infinity Stone Gauge is filled, whether at one or two gauge(s). For example, the Power Stone produces a knockback effect when used, while the Space Stone pulls an opponent closer to the player character. A second, stronger ability called the "Infinity Storm" can be activated after a player fills their Infinity meter, giving them a significant boost for a limited time, similar to the X-Factor system from Marvel vs. Capcom 3. The boost is determined by the chosen Infinity Stone; for example, the Power Stone increases the user's damage output and combo ability, while the Space Stone traps an opponent within a confined area that severely limits their movement. The game will also include a two-hour cinematic story mode; single-player modes, such as training, mission, and arcade mode; a collection mode, where extras unlocked through the story and arcade modes are stored; and online multiplayer with ranked and casual matches, global leaderboards, and online lobbies with spectating.

In addition, the game will for the first time in the series history, feature a story mode.[1] 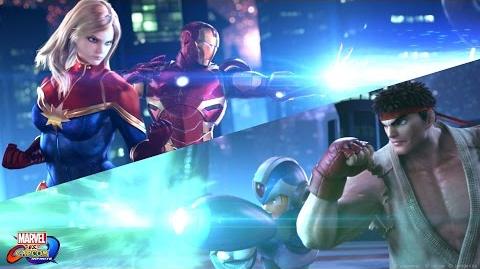 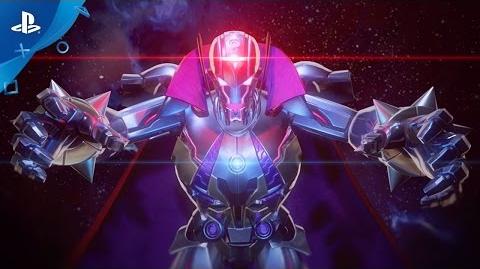 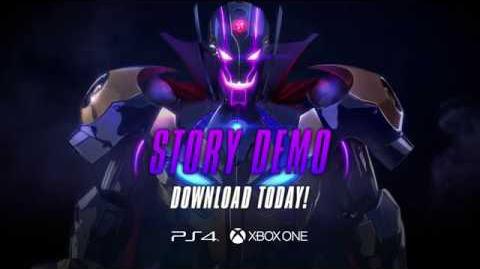 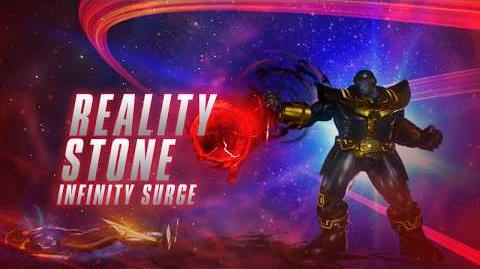 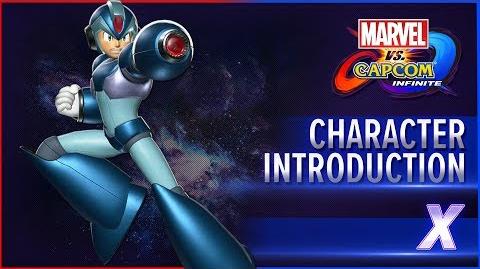 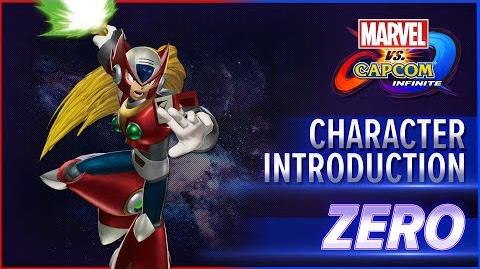 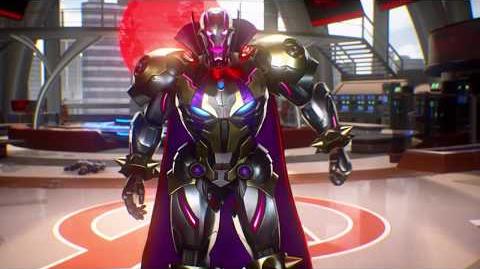 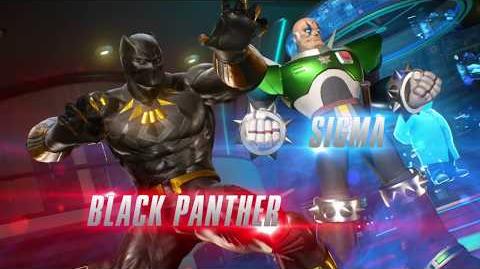 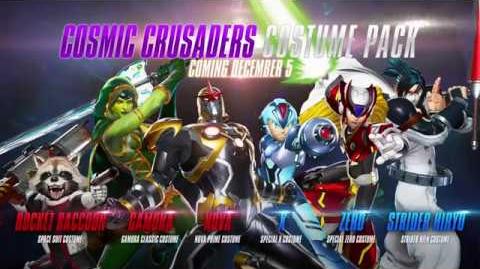