Mega Man is a Japanese-American animated television series produced by Capcom, Ruby-Spears Productions, Ashi Productions, and Ocean Productions based on the video game series of the same name, and is the first animated series in the Mega Man franchise. It premiered on September 11, 1994 and ended on December 10, 1995 with 27 episodes. It was aired on many syndicated stations.

The rights to the series are currently owned by WildBrain.

(*Note: there is some speculation as to which voice actress played Roll and it is not 100% confirmed which episodes -if any - which Robyn Ross voiced Roll. Some fans have noticed a slight change to Roll's voice over the course of the show.

Below is a rare television commercial, which contains some of the animated sequences from the original promo reel mentioned above. Also below is a video of Scott McNeil doing Proto Man, Dr. Wily, and Eddie's voices at a convention. 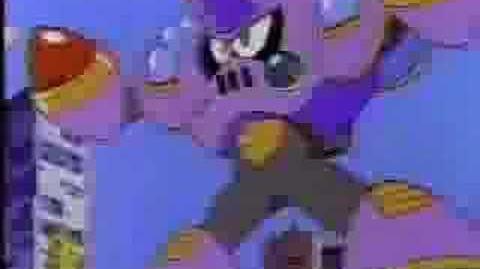 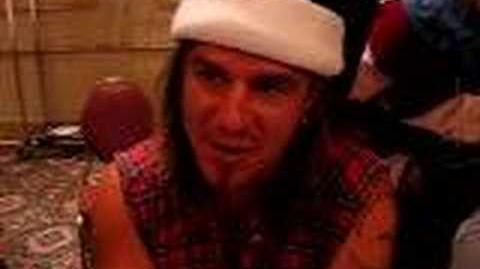 Retrieved from "https://megaman.fandom.com/wiki/Mega_Man_(Ruby-Spears)?oldid=349390"
Community content is available under CC-BY-SA unless otherwise noted.