Mega Man 10, known as Rockman 10: Uchū kara no Kyōi!! (ロックマン10 宇宙からの脅威！！, Rokkuman 10 Uchū kara no Kyōi!!, which means, "Rockman 10: Threat From Outer Space!!") in Japan, is a game from the original Mega Man series. Like its predecessor, Mega Man 9, it is a downloadable title and is based on the look and feel of the early NES titles. It was announced by Nintendo Power in December 9, 2009 and was released in March 2010 for the WiiWare service, Xbox Live Arcade, and PlayStation Network.[1] With the closure of the Wii Shop Channel,[2] the purchase of Mega Man 10 and all DLC on Nintendo's Wii system and the Wii U (via backwards compatibility) was officially discontinued on January 30, 2019.

In the year 20XX, an outbreak of a robotic-virus known as the "Roboenza" (ロボットエンザ, Robottoenza) runs rampant across the globe, infecting and disabling robots, hampering daily life for humans. Roll becomes infected with the virus, and the situation becomes worse as time passes and a cure is not found. One month after the outbreak, several infected robots become berserk and attempt to take over the world. One day, Dr. Wily appears in Dr. Light's lab with his capsule damaged and asks for help. Mega Man saves Wily from crashing and Wily says that Roboenza-infected robots attacked his spaceship and stole the parts to a medicine-making machine he had been working on to cure the virus. Mega Man agrees to retrieve the stolen parts from the eight Robot Masters. Before he begins, Proto Man arrives to help Mega Man, believing the job to be too big for just one of them and the two join forces to acquire the cure.

After taking down four Robot Masters, Dr. Wily presents what he claims is a prototype cure for Roll and asks if Mega Man is feeling Roboenza symptoms, to which Mega Man says he's feeling fine. After the last one is defeated, Mega Man comes down with Roboenza and is nearly incapacitated as Dr. Wily reveals that it was him behind the disease and that all robots who want the cure must serve under him. Roll gives her sample of the cure to Mega Man, who recovers and goes after Wily. During the fortress raid, Proto Man comes down with Roboenza as well, only to be saved by Mega Man who acquired an extra sample of the cure.

After chasing Wily out of his new fortress into his space base and defeating him once again, it is eventually discovered that, ironically, Wily had become dangerously sick himself (perhaps with real human influenza). Unable to allow Wily to die, he is taken to the hospital, where he escapes a few days later. Surprisingly, perhaps out of debt to having his life saved, Wily leaves behind enough of the cure to restore the infected robots.

In Mega Man 10, similar to the later Mega Man X games, players will be able to start off with one of multiple characters, each with their own unique attributes which could potentially add replay value. Similar to Mega Man X4 and Mega Man & Bass, the character of choice is selected at the start of the game and can not be changed. Playable characters include:

Another feature is "Mega Man Challenges", which is a "mode that will allow players to practice-up on their skills and prepare for the hair-raising adventure ahead of them."[3] There are a total of 100 challenges. Most are playable from the challenges menu, while a few must be completed or unlocked in the main game, specifically boss battles of varying difficulty. Proto Man and Bass cannot be used to clear challenges in the challenge mode, but can clear them in the main game.

The eight stages from the stage select screen have been officially named as Old Castle, Highway, Iceberg, Stadium, Sewage, Minefield, Cyberspace, and Artificial Sun. The first four can be seen on the official English site, and all names are part of the game's internal music data, but Old Castle is called only "Castle" and Artificial Sun only "Sun". Those names are also used in their concept art, except for Chill Man's and Sheep Man's stages, which are respectively named Snow Mountain Stage (雪山ステージ, Snow Mountain Stage) and Board Factory Stage (基板工場ステージ, Board Factory Stage).

Other stages include the Wily Castle stages and the three downloadable Special Stages.

Downloadable content for Mega Man 10.[4] In the Mega Man Legacy Collection 2 release, it was changed into unlockable content.

These are the achievements and trophies for the Xbox 360 and PlayStation 3 and versions of Mega Man 10 are obtained by completing any of the Challenge 2 obstacles.

Elements of the game were adapted into the Mega Man comic from Archie Comics, though the series went on indefinite hiatus before it could be fully adapted. The Robot Masters made their early debut in the Worlds Collide crossover as part an army under Dr. Wily and Dr. Eggman. Pump Man would later make his official in Mega Man#32, where he aided in the restoration efforts of the planet in the days following Ra Moon's destruction, by pumping out excess water. The time travel stories featured in Mega Man#20 and Mega Man#55 involved Mega Man being shunted forward to the events of the game and Dr. Light experiencing a vision of them but not understanding the cause of so many Robot Masters going haywire. 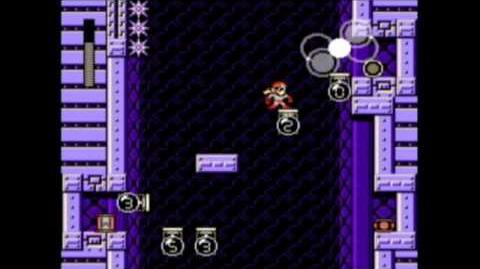 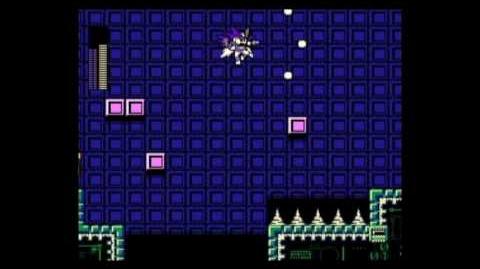 Mega Man 10 - Official Vintage Commercial
The Commercial of the game. 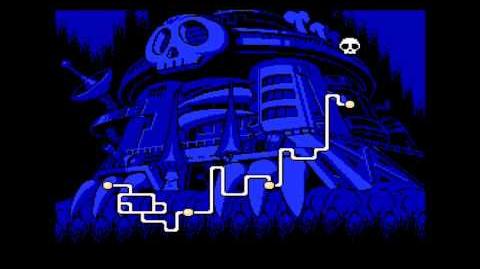 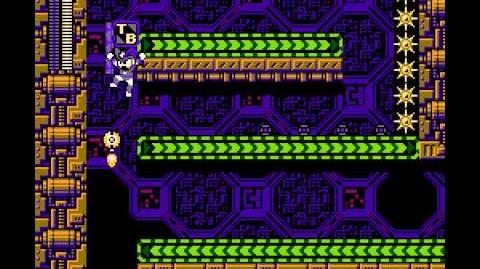 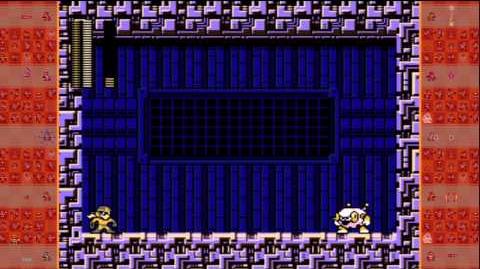 Xbox 360 Longplay 084 Megaman 10
A Normal Walkthrough of the game with no speed run.