"In the year 200X, a super robot named Mega Man was created. Dr. Light created Mega Man to stop the evil desires of Dr. Wily. However, after his defeat, Dr. Wily created eight of his own robots to counter Mega Man."
―Mega Man 2 opening

In the year 200X (the first decade of the 21st century), a super robot named Mega Man was created by Dr. Light to stop the mysterious evil genius Dr. Wily's ambition to conquer the world in Mega Man. However, one year[3] after his defeat, Dr. Wily returns on June 9[4] with eight of his own combat robots to challenge Mega Man.

Mega Man, learning this, set out to defeat the eight Robot Masters which Dr. Wily had created, having to traverse their respective stages first. After Mega Man defeated these robots, Dr. Wily fled in his flying saucer to his fortress, the Wily Castle. Eventually, Mega Man made his way to the heart of the castle, where he once again fought the eight Robot Masters as well as the Wily Machine 2.

Dr. Wily fled Mega Man once again, this time escaping to a damp, moldy cave underneath his castle. Here, when Mega Man confronted him, Dr. Wily seemingly turned into an alien. After a fierce battle between Mega Man and the Alien, it is revealed that the "Alien" was actually a hologram being controlled by none other than Dr. Wily. The evil doctor, having no means of escape, begs Mega Man for mercy, and the world was rid of evil once again.

Making a sequel wasn't a corporate decision, but the team decided to work on it. Character designer Keiji Inafune feels that this game is the most memorable for him, both in that it was the most fun to develop and the most stressful.[5] This is the first Mega Man game to have kids submit their own boss ideas to appear in this game. In addition, the boss character contest had 8,370 submissions in total.

The game was adapted into the third story arc for the Archie Comics Mega Man comic, "The Return of Dr. Wily" In the arc, the Robot Masters are intended to either defeat Mega Man or infect him with a virus bit by bit as he absorbs their Special Weapons. All the Robot Masters are defeated but Mega Man ends up under Dr. Wily's control until the Mega Man 1 and Powered Up Robot Masters come to his rescue. Dr. Wily escapes and sets his course for the Lanfront Ruins in South America, foreshadowing an adaptation of Super Adventure Rockman.

The game also had a manga and a novel adaptation, and is part of Rockman Tanjō Densetsu. 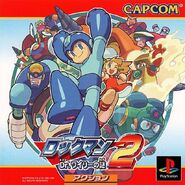 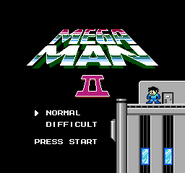 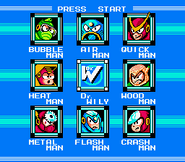 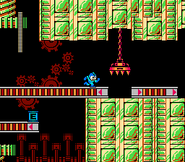 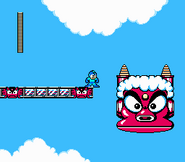 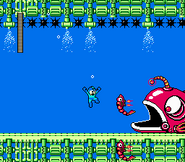 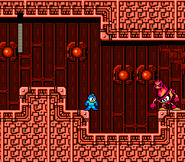 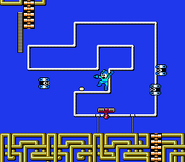 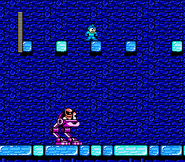 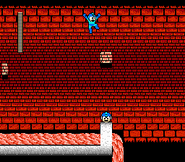 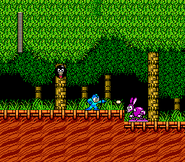 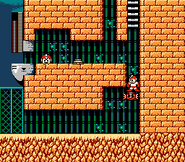 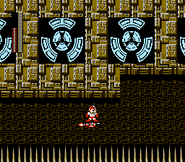 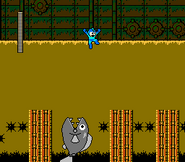 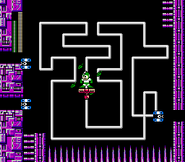 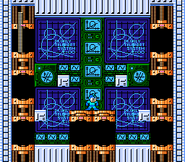 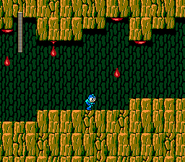 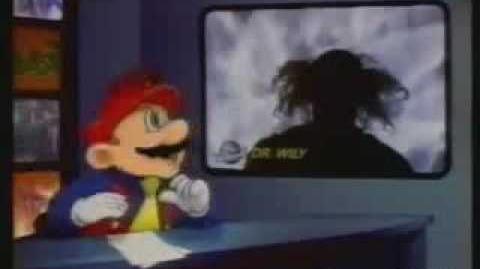 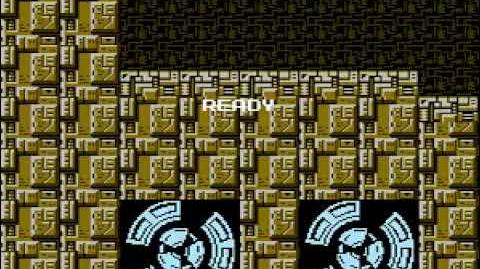