MMKB
Register
Don't have an account?
Sign In
Advertisement
in: Remakes and collections, PlayStation 2 games, GameCube games,
and 3 more

1 DVD
1 GameCube disc
Mega Man Anniversary Collection is a collection of the first eight classic Mega Man series games as well as the two arcade games. The game was released for the PlayStation 2 and GameCube in 2004 and was later released for the Xbox in 2005. A Game Boy Advance version was planned to be released, but was put into indefinite hiatus.

The games are exactly like the originals, except that the first six Mega Man games were based on their PlayStation Rockman Complete Works versions (not Mega Man: The Wily Wars). A lot of features were removed from their original Japanese counterparts, but the basic NES and Navi modes are still there. It also contains the PlayStation version of Mega Man 8 rather than the remastered Sega Saturn edition (the main difference being the absences of Cut Man and Wood Man as extra bosses). 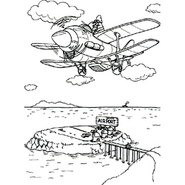 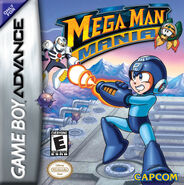 One of the only known pieces of artwork from Mega Man Mania. 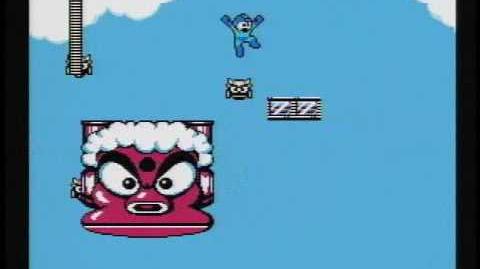 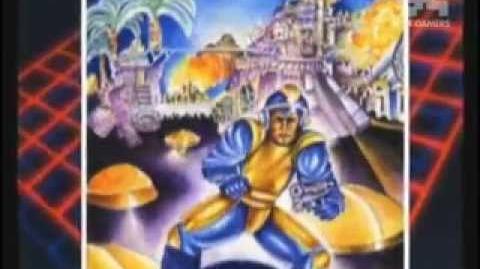