This game is a follow-up to the previous Mega Man Legacy Collection title, and consists of the remaining four titles from the core Mega Man series. It is also notable as being the first entry to hint at there potentially being a new Mega Man entry after an eight-year hiatus, which was eventually confirmed with the announcement of Mega Man 11 on December 4, 2017, almost four months later. 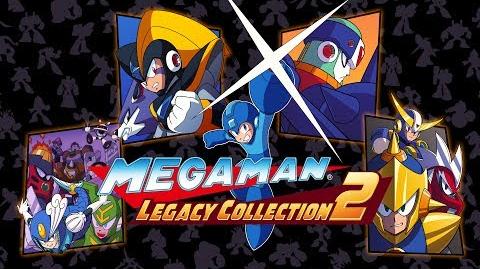 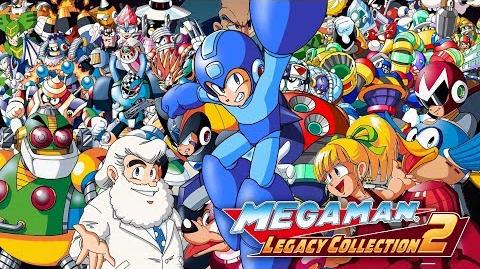