This is what the official fact-sheet regarding the game states:

Take the plunge with Mega Man® and his shape-shifting robot dog, Rush in this original side scrolling shooter set in the deep blue sea. In the year 20XX Dr. Wily sends his robot minions to the seabed in order to drill for oil causing earthquakes and destruction to the surrounding islands. Only Mega Man and the newly submersible Rush Marine have any hope of stopping Wily’s nefarious plan. 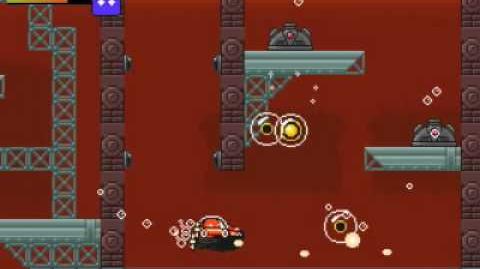 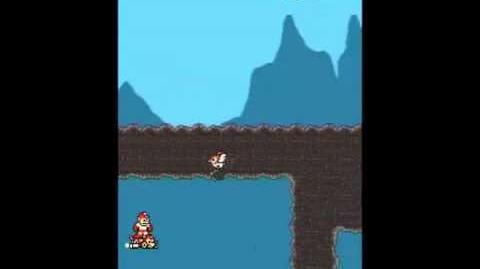 Retrieved from "https://megaman.fandom.com/wiki/Mega_Man_Rush_Marine?oldid=311870"
Community content is available under CC-BY-SA unless otherwise noted.