The Amazon Rainforest is a location from Super Adventure Rockman, where the "Lanfront Ruins" and the "Temple of the Moon" appeared. 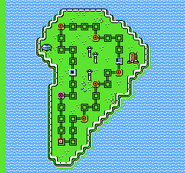 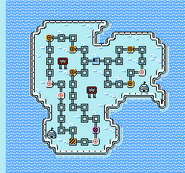 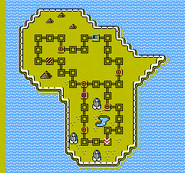 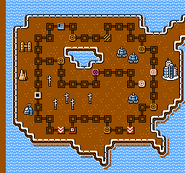 Megalopolis
Add a photo to this gallery

Symphony City (シンフォニーシティ, Symphony City) is a city attacked by the Dimensions in Rockman & Forte: Mirai Kara no Chousensha.

Dr. Wily used several fortresses during his attempts to conquer the world. Most are known as the Wily Castle, but some have different names, such as the Wily Tower, Gear Fortress, and Wily Station.

Retrieved from "https://megaman.fandom.com/wiki/Mega_Man_locations?oldid=293970"
Community content is available under CC-BY-SA unless otherwise noted.