Punk (パンク, Panku) is the second of the "Mega Man Killer" robots created by Dr. Wily to destroy Mega Man. He can attack by folding into a compact ball and using his numerous blades and spikes to deal major damage to foes by ramming into them, but can also use his Special Weapon, the Screw Crusher, to hurl spinning blades and deal crushing blows from a distance.

He is a very tough Robot Master, as he causes a lot of damage and none of the weapons from Mega Man III besides the Mega Buster work on him. However, in Mega Man V his attacks and defenses are weaker. He reappears as one of the downloadable bosses in Mega Man 10, alongside his fellow "Mega Man Killers" Enker and Ballade.

Punk is a Robot Master who believes in his strength, and enjoys fighting his opponents on equal terms to prove it. He is rebellious, following his own path in life and refusing to obey figures of authority, such as parent-teacher associations, but is somewhat susceptible to misunderstanding people. In fitting with his punk rocker-like appearance, Punk likes to collect and wear spiked accessories. Turbo Man does not get along well with him, most likely due to the Mega Man Killer's numerous sharp attachments posing a threat to his tires.

Displays the amount of damage in units that Punk will receive from each Special Weapon in Mega Man III, Mega Man V, and Mega Man 10.

Punk first appears in issue 20 of the Mega Man comic by Archie Comics. He and the rest of the Mega Man Killers and the Genesis Unit invade the Chronos Institute alongside Dr. Wily, and are held in reserve when Mega Man's approach is detected. He and his teammates appeared again during the events of Worlds Collide, in which they battled Mega Man and Sonic the Hedgehog's team aboard the Wily Egg. Punk initially annoyed Sonic with his spinning move's similarity to Sonic's trademark attack, but the Hedgehog later tricked him into using it to destroy Enker. Punk was then destroyed by the group of heroes along with Ballade, though Sonic's sidekick Tails was gravely injured as a result.

Front, side, and back view of Punk.

Punk, as he would appear in Rockman Online. 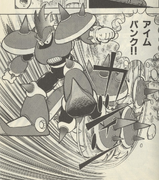 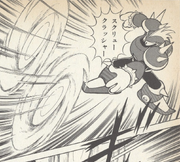 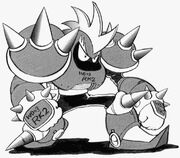 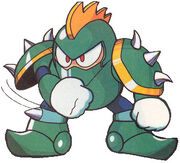 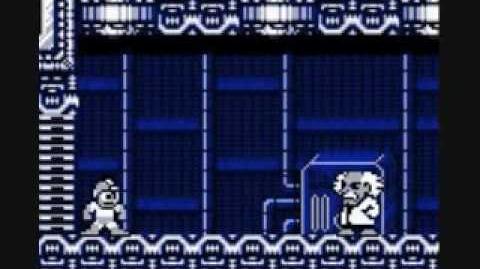 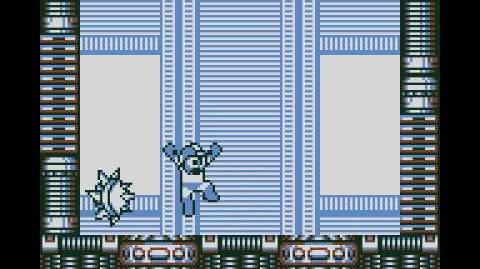 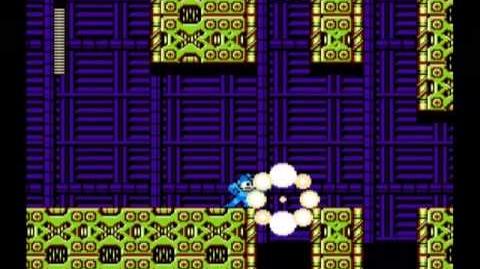