1 - 2 players
1 - 6 players (Rock Colo)
Rockman.EXE Operate Shooting Star (ロックマンエグゼ オペレート シューティングスター, Rokkuman Eguze Operēto Shūtingu Sutā) is a game released on November 12, 2009 for the Nintendo DS in Japan. It is an advanced port of the first Rockman.EXE game with some extras, including a crossover with the Shooting Star Rockman series. The game was only released in Japan, having no plans for a Western release.[1]

The game has the same story of the original, the only difference being the addition of two events related to the Shooting Star Rockman series:

In the prologue, Harp Note is kidnapped by ClockMan.EXE (a NetNavi able to travel through time by creating warp holes), who escapes to the Rockman.EXE era 200 years in the past. Dr. Yoirī prepares a warp hole to allow the S.S. Rockman to follow them, and warns him that he can only return to his time if he finds ClockMan.

After the battle against ElecMan.EXE, ClockMan captures Roll.EXE, and Rockman.EXE searches for her in the Internet after hearing that a strange blue Navi was around the area at the time. When he sees the S.S. Rockman, Rockman.EXE believes he is the one who captured Roll and fights against him, but later realize that he is innocent and the two join forces to fight against ClockMan. After defeating ClockMan, S.S. Rockman and Harp Note return to their time, and S.S. Rockman gives MegaMan.EXE a program that allows the player to use him and his Battle Chip.

An additional scene was added during the credits showing the Shooting Star Rockman and Harp Note successfully return to their timeline where they are greeted by their friends although Luna was not too fond to see the two of them together. 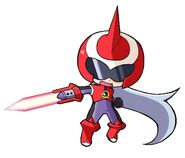 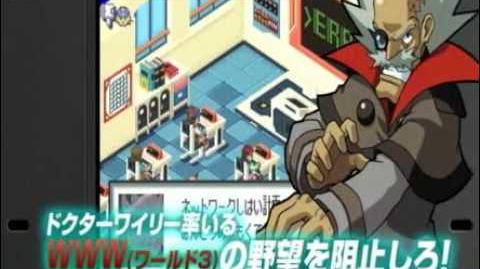 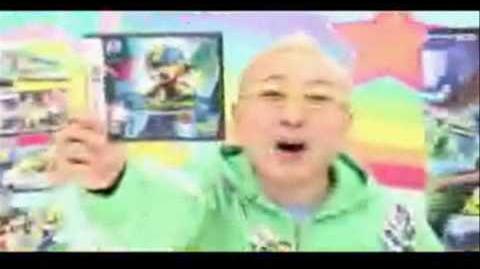