Single Player
Rockman & Forte: Mirai kara no Chōsensha (ロックマン&フォルテ 未来からの挑戦者, Rokkuman ando Forute: Mirai kara no Chousensha, lit. "Mega Man & Bass: Challenger from the Future") is a handheld-based counterpart to Rockman & Forte (Mega Man and Bass) developed by Bandai in cooperation and under license by Capcom, released in 1999 for the Bandai WonderSwan. 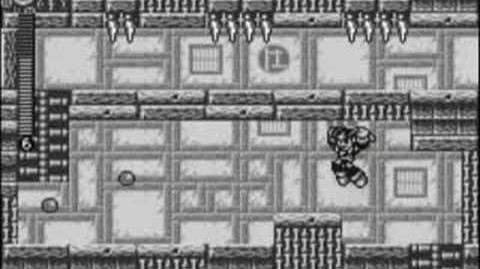 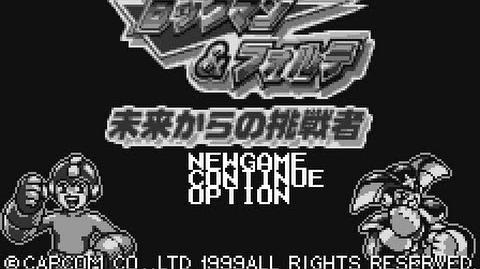 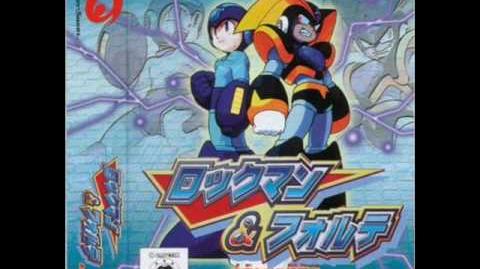 Retrieved from "https://megaman.fandom.com/wiki/Rockman_%26_Forte:_Mirai_Kara_no_Ch%C5%8Dsensha?oldid=276959"
Community content is available under CC-BY-SA unless otherwise noted.