1 CD-ROM each
Rockman Complete Works (ロックマンコンプリートワークス) is a series of ports of the first six Rockman games released in Japan for the PlayStation console. New features include graphical improvements (including menu updates and new title screens), a new "Navi Mode" hint system, and Rockman 4-6 feature a full arranged soundtrack. They were later released as PSone Books in 2003. All six were released together with Rockman X7 in the Rockman Collection Special Box for the PlayStation 2, also only in Japan. The Mega Man: Anniversary Collection contains some of the new content from the Rockman Complete Works games, and was localized for different regions. As of January 2011, the series (with the exception of Rockman 5 and 6 thus far) has made its way to the North American PlayStation store in its original form, but remains untranslated.[1] It also lacks the PocketStation features.

In the Rockman Complete Works version of Rockman 4 to 6, there are eight power-up parts that can be unlocked by obtaining battle data for the game's database. They can only be used in Navi Mode and Mission Mode, and Mega Man can equip two at a time. 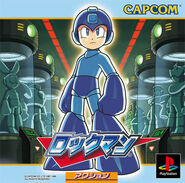 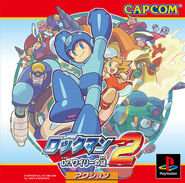 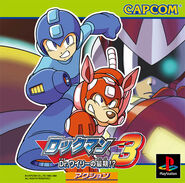 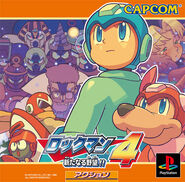 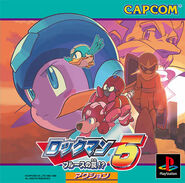 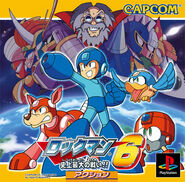 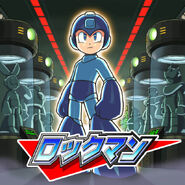 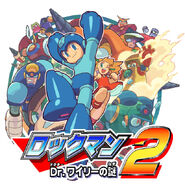 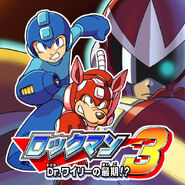 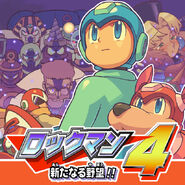 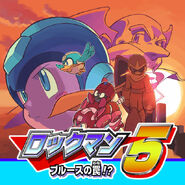 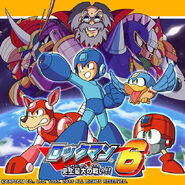 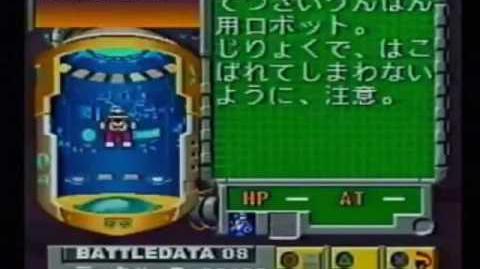