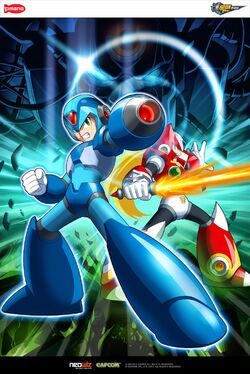 Rockman Online (록맨온라인, Rockman Online) was a Korean MMORPG computer game announced in June 2010. The game is a joint project of Capcom and Neowiz Games. The game was near the final stages[1] and had a promotion to name two NPCs, the winner being able to beta test Rockman Online.[2] However, the winner of the contest, Amunshen,[3] didn't receive any news from the contest,[4] and a message from the game's artist suggested that the game was cancelled,[4] possibly due to NeoWiz undergoing a restructuring in 2012.[5] In March 2013, NeoWiz announced that Rockman Online was cancelled.[6]

Rockman Online takes place in the distant future, where the characters from the Mega Man and Mega Man X series had long since passed away, including the Maverick threat.

Believing the threat of Mavericks are gone for good, society is taken by surprise one day when a large number of Mavericks began to wreak havoc. In response, the UCA (United Continent Association), initiates the production of copies of X, Zero and Duo, among other heroes, to combat the rampant Mavericks. The UCA went so far as to embed the DNA of the original heroes onto a chip housed within the copy bodies to further enhance their abilities in an effort to make them as legitimate as possible. The Mavericks associated with Rockman Online are actually rebuilt and heavily customized versions of enemies from the past, produced in a similar manner to the X, Zero and Duo copies. [7]

The battles unfold in Fortress Gaia, a large military facility that houses various areas, such as a large forest and a city monorail, having differentiated play experience based on the player.[10] 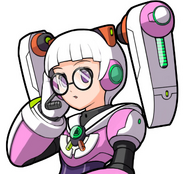 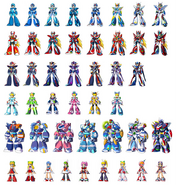 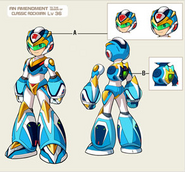 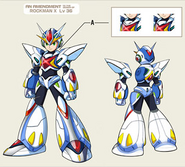 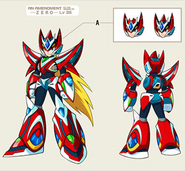 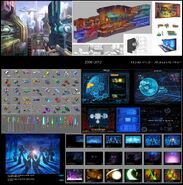 Weapons and other designs 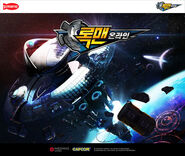 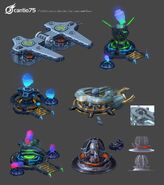 A brighter image of the mysterious character.

A DNA-like object, possibly the DNA of legendary Reploids. 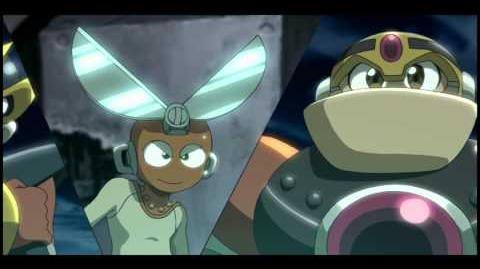 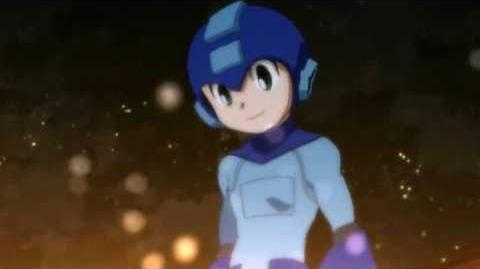 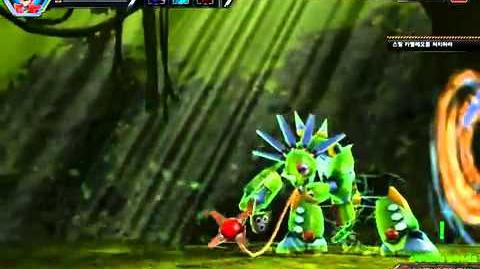 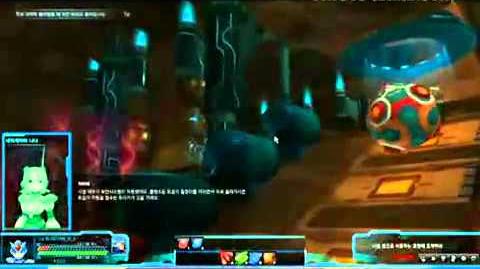