4 Inch-Nel is a series of highly articulated figures that have about 4 inch.

4 Inch Nel Lite is a series of detailed statues. 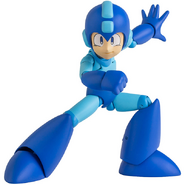 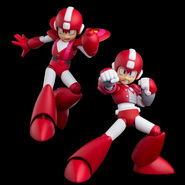 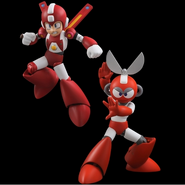 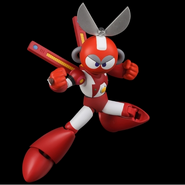 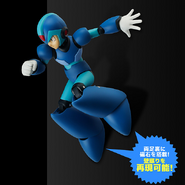 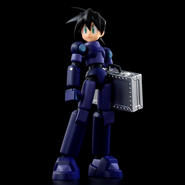 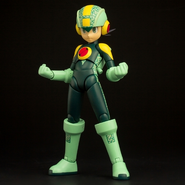 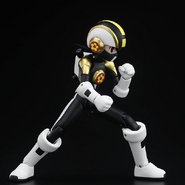 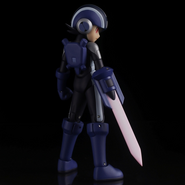 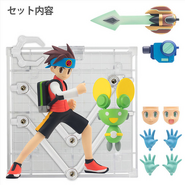 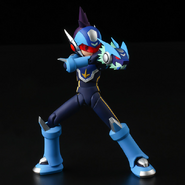 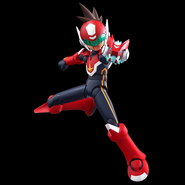 Retrieved from "https://megaman.fandom.com/wiki/Sen-Ti-Nel?oldid=278916"
Community content is available under CC-BY-SA unless otherwise noted.