Shark Man is one of the six Robot Masters from the Mega Man 3 computer game for DOS.

Shark Man resides deep in the ocean and requires those who seek to do battle with him to swim through hordes of enemies in order to find him. He is very mobile in the water and uses his signature Shark Boomerang to take out opponents at a great distance. However, Shark Man is weak against Oil Man's Oil Stream weapon. 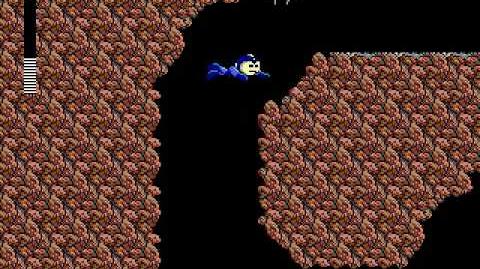 Retrieved from "https://megaman.fandom.com/wiki/Shark_Man?oldid=318435"
Community content is available under CC-BY-SA unless otherwise noted.