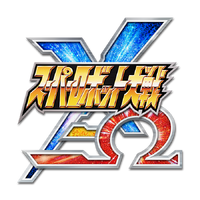 Celebrating the 30th anniversary of the Mega Man series, a Rockman event was announced for the game in December 2017, with the event being held in January 2018.[1] During the event, Mega Man characters could be obtained to be used anytime in the game. The game also held a promotion in its official Twitter with Rockcan Sound E Can, Rockman X Giga Armor X and Rockman X Mega Mission Selection Box as prizes.[2]

Event Quest is a mode where each of the eight Wily Numbers has a stage, and the player can obtain them as support characters by completing their stages with a S Rank, and as playable Battle Units by obtaining the four items available in the stages. Completing a stage will unlock the next, the order they are unlocked being Flash Man, Bubble Man, Quick Man, Wood Man, Metal Man, Crash Man, Heat Man, and Air Man. During the event, each boss will cause more damage against other boss, the weakness circle being Flash Man > Quick Man > Metal Man > Bubble Man > Heat Man > Wood Man> Air Man > Crash Man > Flash Man.

After completing any stage, the player could receive a message that he is being challenged by a powerful enemy. The "Powerful Enemy Event" (強敵イベント, Kyōteki Ibento) stages use Battle Points (BP, represented as E Tanks in the event) instead of AP, and the player's units fight against Bass, becoming progressively stronger with each victory. Each stage is available for a limited time, with Bass returning later if the player is unable to enter the stage. On rare occasions one of the Wily Numbers will appear on his place, and their stats are higher. If the stage is difficult, a player can be assisted by other players, and players that defeat one of the Wily Numbers will have a chance to gain the boss as a playable unit, being the only way to obtain additional copies of the Wily Numbers.[4]

The player is rewarded with each victory, and some special rewards depend on the total number of victories, which included the Pilot Parts for Proto Man, Mega Man, and Bass (25, 50, and 75 victories, respectively), Dr. Wily as a Support Unit (100 victories), the Support Unit Ikumi Kaidou (140 victories), and five copies of the Battle Unit Forte☆ (one with 35, 60, 90, 110, and 120 victories). The player also gained coins for Event Gachas, which included a small chance to obtain Forte☆ and chips to trade for materials or a Forte☆.

Powerful Enemy Coins obtained in the Strongest Enemy Event could be used in two gachas: 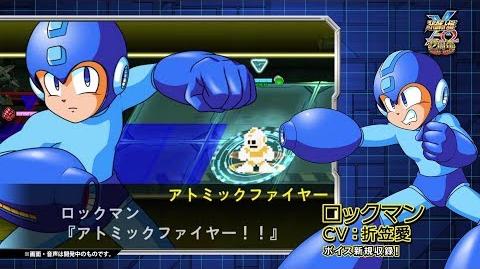 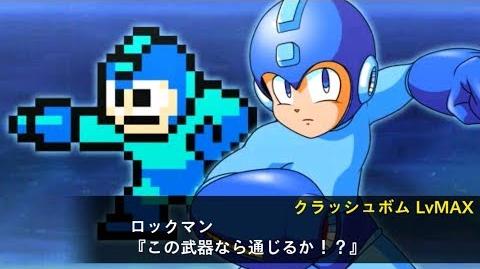 Retrieved from "https://megaman.fandom.com/wiki/Super_Robot_Wars_X-%CE%A9?oldid=305728"
Community content is available under CC-BY-SA unless otherwise noted.