Mega Man and the Wily Castle return from the previous games, with Proto Man and Bass being included in Mega Man's Final Smash. Zero and the Wily Capsule from Mega Man 7 both appear as Assist Trophies.[1][2] A number of Mega Man characters are used as Spirits in the game which work as character power-ups. Proto Man, Zero, Mega Man X, and MegaMan.EXE also appear as DLC costumes for the Mii Fighters.[3][4]

Much like with Super Smash Bros. for Nintendo 3DS and Wii U, downloadable characters were added over time with 14 newcomer characters, which was completed on October 18 2021.

The first DLC character revealed as Piranha Plant from the Super Mario series who will be available for free for those who obtain the game prior to the end of January 2019. It can also be purchased in the Nintendo eShop, though it is the only DLC character that cannot be purchased as part of a Fighter Pass. The later characters also came with a new stage and a set of new music tracks.

On September 4, 2019, the fifth DLC fighter was announced as Terry Bogard on the Nintendo Direct release on YouTube,[10] who originated in SNK's Fatal Fury fighting game series. He was released on November 6, 2019.

On January 16, 2020, the sixth DLC fighter was announced as Byleth on a video released by Mr. Sakurai on Youtube,[4] who originated in the Fire Emblem series, who was released twelve days later on Janurary 28th. Byleth would also be the final DLC Character for Fighters Pass 1.

On June 22, 2020, the seventh overall and first DLC character for Fighters Pass 2 was revealed as Min Min who originated in the ARMS series on a official video released on YouTube.[11] She was released a week later on June 29th.

On October 1, 2020, the eighth DLC fighter was announced and revealed to be Steve who originated from Minecraft as the main character on a official YouTube video[12]. Several other characters from the series are also playable, as alternate costumes for Steve. He was released twelve days later on October 13th.

On December 11, 2020, the ninth DLC fighter was announced and revealed to be Sephiroth who is the the overall third Square Enix character and second Final Fantasy character, whom like his rival Cloud also comes from Final Fantasy VII.[13] He was released twelve days later on December 23rd.

On February 17, 2021, the tenth/eleventh DLC fighters was announced from a Nintendo Direct video, and were revealed to be Pyra/Mythra from the Xenoblade series, making them the second and third overall characters respectfully from the Xenoblade franchise to be playable characters in Smash after Shulk. Much like with Pokémon Trainer as well as Zelda/Sheik or Samus/Zero Suit Samus from previous games, these are two separate characters that the player can switch between in battle.[14] These characters were released on March 4, 2021.

Presently on June 15, 2021, at E3 2021, the twelfth DLC fighter was revealed as Kazuya MIshima who originated in Namco's Tekken series, that was revealed in a trailer released on YouTube.[15] He was released two weeks later on June 29th.

On October 5, 2021, the thirteenth and final DLC character was revealed as Sora who originated from Square Enix/Disney's Kingdom Hearts series, that was revealed in a trailer released on Youtube[16] which he was released on October 18, 2021.

Note: The characters listed with a double spacing are the enhanced version of a Spirit they are related to when that previous Spirit has reached Level 99. 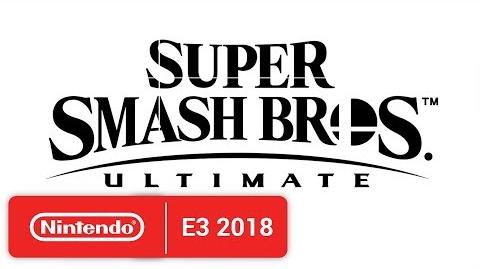 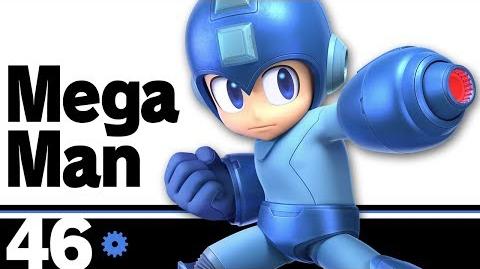 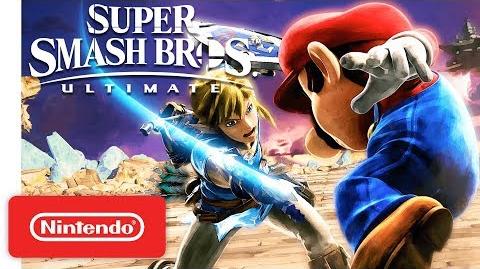