Volt Man is one of the three Robot Masters from the Mega Man computer game for DOS.

Volt Man is a master of electricity and has the ability to charge a tremendous amount of electricity around him, forming an impenetrable Force Field around his body. However, he is forced to discharge this shield, but he uses this discharge as a weapon against his opponents (he is still vulnerable while discharging). Due to his extreme electrical nature, Volt Man is weak against Sonic Man's Sonic Wave weapon. Defeating him gives Mega Man the Force Field weapon. 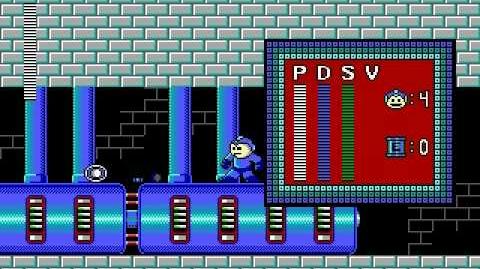 Retrieved from "https://megaman.fandom.com/wiki/Volt_Man?oldid=326729"
Community content is available under CC-BY-SA unless otherwise noted.