Wave Man is one of the six Robot Masters from Mega Man 3: The Robots are Revolting. He is an aquatic Robot Master that uses a high-pressured water cannon known as the Water Shooter to eliminate his foes at a distance. He is weak against Shark Man's Shark Boomerang. He is found on a tanker docked at a loading platform. 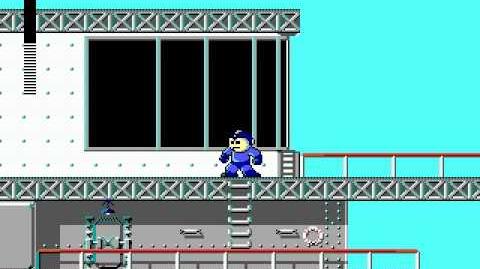 Retrieved from "https://megaman.fandom.com/wiki/Wave_Man_(DOS)?oldid=314366"
Community content is available under CC-BY-SA unless otherwise noted.