MMKB
Register
Don't have an account?
Sign In
Advertisement
in: Articles in need of expansion, Mega Man games, NES games,
and 2 more

1-megabit ROM cartridge
Wily & Right no RockBoard: That's Paradise (ワイリー&ライトのロックボード ザッツ☆パラダイス, Wairī ando Raito no RokkuBōdo Zattsu ☆ Paradaisu) is a video game from the original Rockman series released only in Japan for the Famicom in January 15, 1993. RockBoard is a board game similar to Monopoly that can be played from one to four players. Each player starts with 2000 Zenny (3000 on the Megalopolis board). Players spin a roulette and gets a number between 1 to 8 to advance in the board. There are four boards available: Green Continent, Cold Island, Continent of Sand and Megalopolis.

The characters players can use. On rare occasions, stopping on a player's building will trigger an extra effect.

When the player lands on a Transformation square, he will randomly transform into one of three different boss characters until he passes by the square again. While transformed, the player will be unable to interact with squares or do any action (buy properties, draw or use cards, pay rents, ...) other than the one specific to the transformed character. In rare occasions, the player will transform for one turn if he lands on a building belonging to Kalinka.

A Game Boy port of the game was in development, and was mostly complete before being shelved during a lotcheck, being later found as part of the 2020 Nintendo data leak. It was an exact port of the Famicom game, but was in black and white and had a smaller resolution due to the hardware's limitations, and included a battery save to continue the game progress.[2] The port was developed by the Japanese company Dual, which listed the game on its official site as a 1993 release.[3] Hitoshi Sakimoto worked on the port's audio.[4] 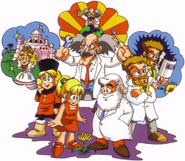 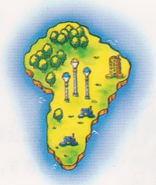 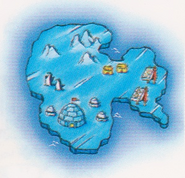 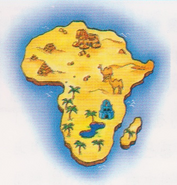 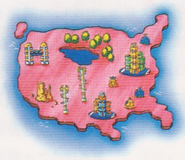 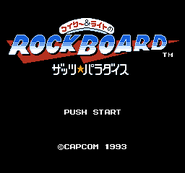 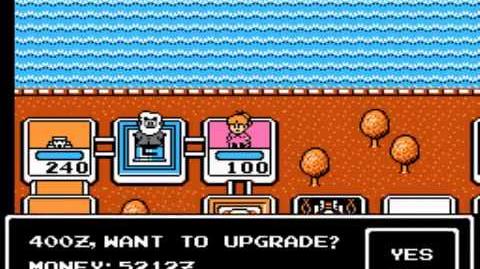 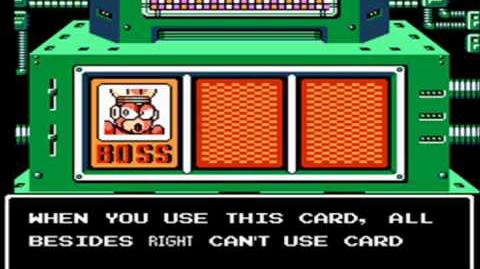 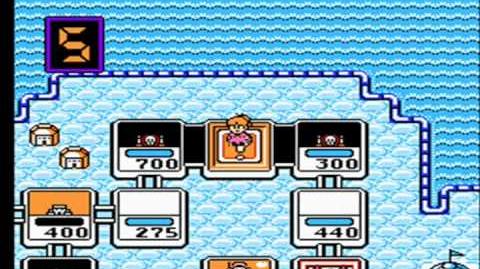 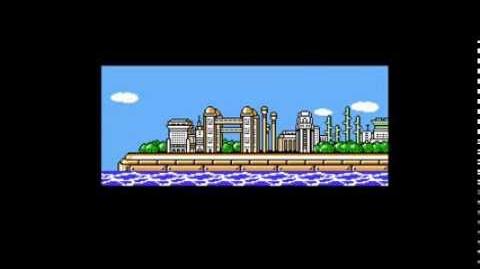