The Wily Castle is Dr. Wily's base of operations in the game Mega Man 2: The Power Fighters. Here, either Mega Man, Proto Man, Bass or Duo must face either the Mad Grinder (Search for Wily! course), the Yellow Devil (Rescue Roll! course), or the Mecha Dragon (Recover the new parts! course), followed by Dr. Wily in his Wily Machine. The base is destroyed after Wily's defeat.

Inside the Wily Castle. 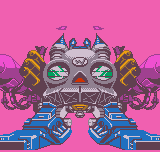 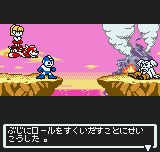 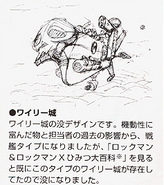 Concept art.
Add a photo to this gallery

Retrieved from "https://megaman.fandom.com/wiki/Wily_Castle_(Mega_Man_2:_The_Power_Fighters)?oldid=293967"
Community content is available under CC-BY-SA unless otherwise noted.